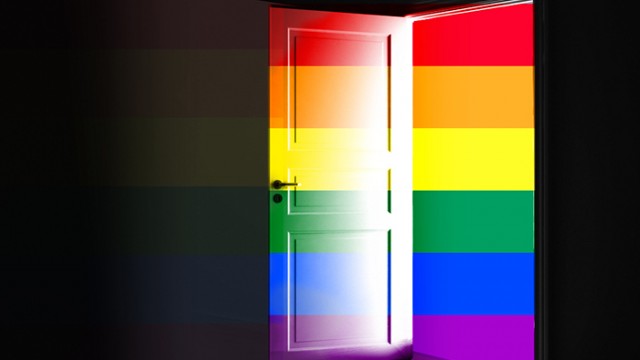 In an attempt to expand the administration’s non-discrimination policy to include gender identity, the GLBTQ leadership council—an offshoot of the Undergraduate Government of Boston College—has prepared a “gender identity and gender expression” report that it will present to the administration. BC’s current non-discrimination policy already protects against discrimination based on “race, color, national origin, sex, religion, disability, age, marital or parental status, sexual orientation, military status, or other legally protected status.” GLC believes, however, this should be expanded to include “gender identity and gender expression,” as its proposal specifies.

This portion of the non-discrimination policy already exists at other universities such as Boston University, Yale University, and Georgetown University, a fellow Jesuit school. GLC’s efforts to expand the non-discrimination policy are commendable, but the decision lies almost entirely with the administration. The extent of GLC’s power ends with its presentation, report, and proposal. As an organization of student government, it can organize and fight for its cause, but cannot actually implement any of the policies it proposes for the University. Despite this, the proposal still remains a good first step toward its goals and, even if rejected, acts as a symbolic gesture declaring UGBC’s stance when it comes to this issue. In a situation in which its power is severely limited, it has done as much as it feasibly could.

The final decision remains in the administration’s hands, with the success of the proposal still questionable. In the past, the administration has moved to expand the policy to include sexual orientation, and has not demonstrated discrimination against students based on gender identity or expression, including in incidents of sexual assault in which the response does not change based on a student’s gender identification, according to Katherine O’Dair, associate vice president of student affairs. Despite Georgetown’s inclusion of this gender identity and gender expression clause, a number of other high-profile Catholic institutions, such as Fordham University, Marquette University, and the University of Notre Dame, have not included any such clause within their non-discrimination policies.This gives BC a chance to establish a precedent for gender identity and expression, as well as non-discrimination, among Catholic universities but also opens it up to backlash from Catholic organizations that do not agree with the expansion of this policy.

While working toward achieving this policy change is a commendable effort for the GLC, the decision will ultimately rest on the administration and its view of the situation.