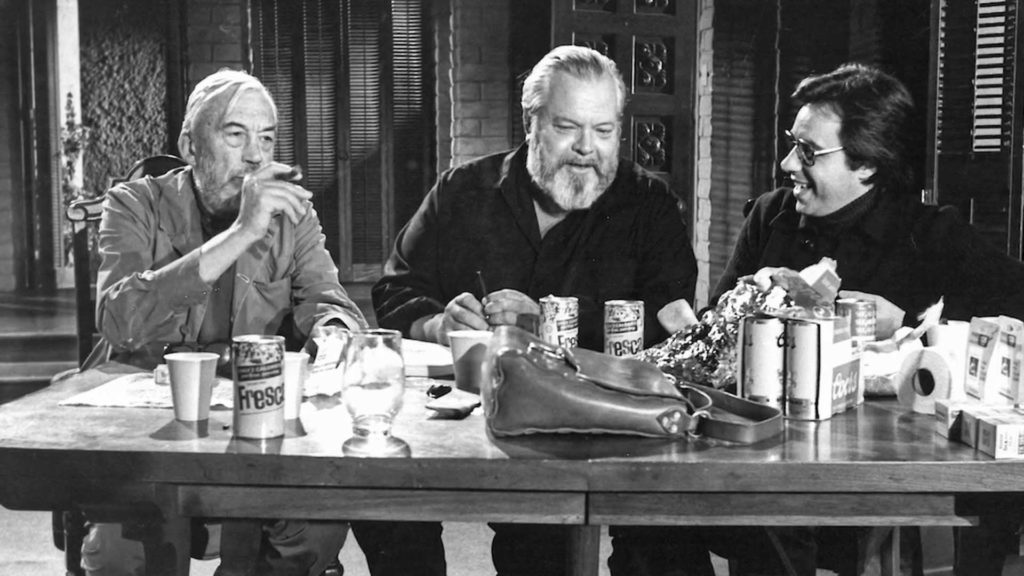 Welles’ ‘The Other Side of the Wind’ Considers ’70s and Cinema

The Other Side of the Wind eludes easy classification, and in a way, its labored existence almost makes sense given what it’s about. Shot sporadically over the course of six years from 1970 to 1976, Orson Welles’s great final film was never completed in his lifetime, mired by financial setbacks that held off editing before a heart attack ended the legendary director’s life in 1985.

Conspicuously enough, this story of the film’s production almost corresponds perfectly to its narrative, a frenzied look at the final day in the life of J.J. Hannaford (John Huston), a notorious director reeling from the fact that his last film (also titled The Other Side of the Wind) won’t be completed. The audience learns in an opening prologue delivered by Brooks Otterlake (Peter Bogdanovich), a friend of the director’s, that Hannaford has died in a car crash, and that what follows will be assorted footage of his last day spliced together—most of which centers on his own seventieth birthday party.

Although he couldn’t have predicted it, Welles also died when he was 70. What gives way is a fascinating hall of mirrors, an indulgent act of cinematic resurrection that begs the question asked explicitly by one character: “Is the camera eye a reflection of reality, or is reality the reflection of the camera eye?”

The film has a deliberately jagged quality—after all, it’s a reconstructed film about a reconstructed film about the making on an unfinished film. In an attempt to capture the media circus surrounding Hannaford in his final moments, Welles utilized all sorts of different shooting formats including black and white and color 8mm, 16mm, and 35mm. Welles and Bob Murkowski, the appointed editor, cut nonchalantly between formats as if on a whim, giving the work a rollicking, variegated quality that also serves to draw attention to the presence of the camera itself.

At this point in the ’70s New Hollywood era when the film takes place, directors were superstars, and The Other Side of the Wind makes a point to lampoon the antics of media reporters, writers, and critics who were dying to get access to enigmatic men like Hannaford, the Welles stand-in. That being said, the film’s conceit inherently places the audience in the position of a passerby, an eager camera operator trying to capture something not meant to be seen, which doesn’t prove too difficult in the midst of Hannaford’s debaucherous party where things inevitably fall apart.

Throughout the party, Hannaford and his friends—some of which are genuine, others deceitful—screen the footage he has shot, and the audience ultimately ends up watching long portions of this film within a film. It’s this sort of pretentious, New-Hollywood adjacent art film that features no dialogue—most of what is shown is the biker protagonist Robert Random, a Jack Nicholson/Jim Morrison look alike played by John Dale, ominously following a mysterious woman (Oja Kodar) as she walks around deserts and abandoned cityscapes. But even in prodding the self-serious aimlessness of this type of film, which Hannaford at one point admits to shooting without a script, Welles finds a way to stress the pathos beneath the layers of semiotic artifice. The audience can laugh at the film’s pretensions while still acknowledging the hopeless creativity and personal risk it took in sublimating it into existence. Despite a film’s success (critical, commercial, etc.), there’s something to be said about the way in which an act of creation always reveals in it something of its creator.

With the party raging on, each subsequent shot of Hannaford proves more upsetting than the last as he drinks himself into a pernicious stupor. We later learn that part of the reason for his boozy depression, which Huston sells with his droopy, tragic eyes, is that the film’s production was ended in part because of the disappearance of its star, John Dale. This loss hangs over Hannaford, who falls further and further away from his Hollywood pals over the course of the night. His producers seem only interested in the bottom-line, the older generation of studio directors resent the younger generation, and the younger generation, exemplified by Otterlake, appear to have surpassed its fallen idols. It’s difficult to discern where Hannaford fits into all this, which almost certainly reflects the way Welles must have felt during his years of exile from the studio system during this time in his life.

Even in a film as unabashedly chaotic and over-the-top as this, The Other Side of the Wind feels like a confessional through and through. It’s portrait of an aged director, notably played by Huston, who himself directed classics like The Maltese Falcon and The African Queen, is as unflinching as can be, honing in on the corrosive attitude and toxic egotism of a man past his prime. This strain of self-criticism and mournful admission shouldn’t go unmissed, although some of what Welles is doing may remain elusive, even lost in abstraction. The Other Side of the Wind is a film lost and found, a singular work of art whose meaning transcends the time of its making, and whose ingenuity will be discussed for years to come. 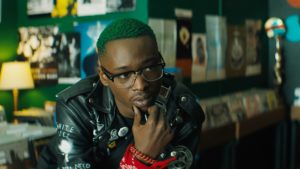 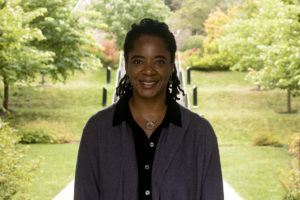