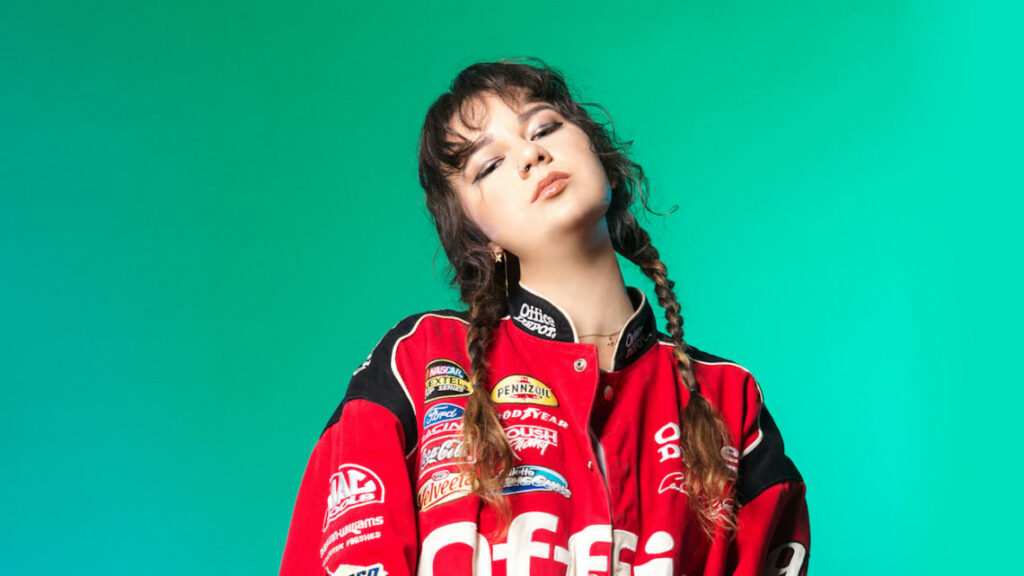 “Rockstar” is the latest release from young Australian artist Mallrat. The new single is the first piece of music she has released in 2020, and has been highly anticipated since her last single “Charlie” reached No. 3 on Australia’s Triple J Hottest 100. Similar to “Charlie,” “Rockstar” is far less electronic and produced compared to many of Mallrat’s other songs. At first listen, this song doesn’t sound too remarkable and seems as though Mallrat might be trying to replicate the success of her past single. But a second listen reveals not only the catchy chorus, but also her incredible lyrics. The traditional rock sound of the single highlights a more soulful side of her voice. She still stays true to her unique sound and signature melancholy lyrics, though. The 22-year-old artist is still finding her sound and testing new concepts, and “Rockstar” is an exciting look into the direction she’s heading.

A day before her moving performance on SNL on Saturday, Megan Thee Stallion released “Don’t Stop” featuring Young Thug. After her feature on smash hit “WAP” and the chart-topping success of her past albums, fans are eager for new music from the rapper. Megan didn’t miss with her lyrics, but the beat and Young Thug’s feature falls short. The chorus seems to be missing the catchy qualities of her past singles.

“Can You Feel It” – Tom Misch and Yussef Dayes

“Can You Feel It” is a bonus track off of Tom Misch and Yussef Dayes’ collaboration album What Kinda Music. Reflecting the instrumental focus of the album, “Can You Feel It” continues to explore London jazz music with a hip-hop influence. Dayes brings refined skill with the drums, while Misch’s multi-instrumental and vocal expertise shines through. While “Can You Feel It” didn’t make it onto the main album and feels more like a snippet of a longer song, it’s still groovy and dynamic. 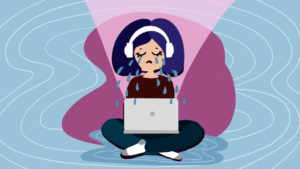