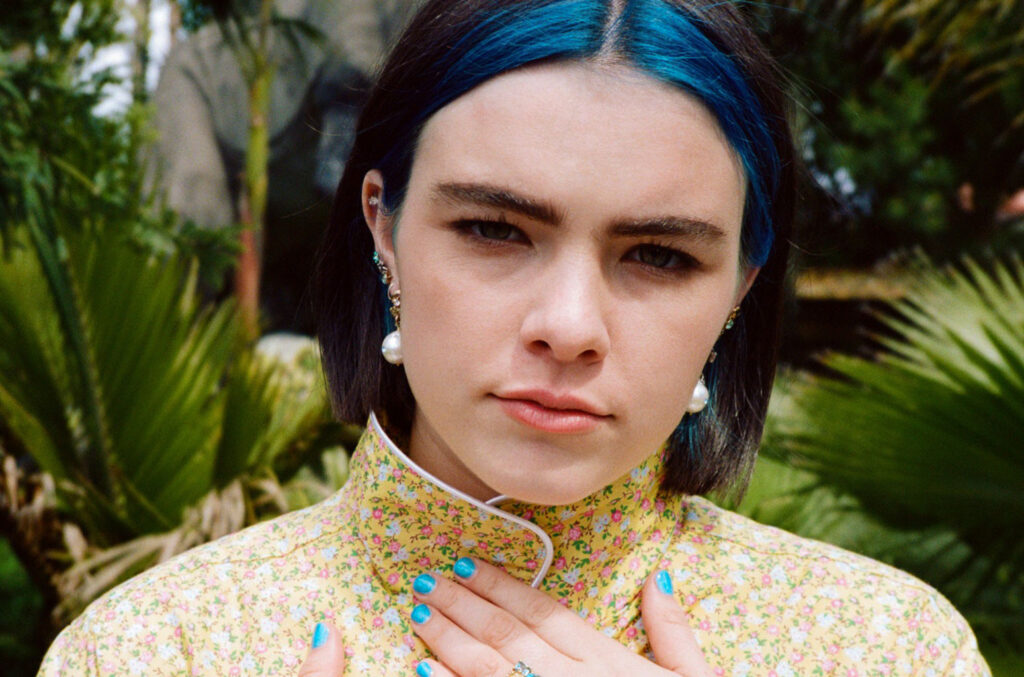 Benee’s Creative Lyrics and Style Shine in Her Latest EP

Benee’s debut album Hey u x is all over the place in the best way possible. The 20-year-old New Zealand native fuses her indie-pop sound with elements of hip-hop and rock in a project that is as rhythmically bouncy as it is lyrically deep. Known for the catchy quarantine TikTok anthem “Supalonely,” Benee proves she is more than a one-hit wonder on Hey u x.

Benee was not unknown before her “Supalonely” stardom, but no other song off either of her first two EPs, Fire on Marzz and Stella & Steve, came close to its virality. Hey u x is more experimental and covers a greater range of genres than Benee’s previous EPs, a choice which keeps the album from feeling boring or drawn out.

The album consists of 13 tracks—five of which were previously released as singles—and runs for a palatable 44 minutes. All but two songs are in the three-minute range, and the album does not include transitional cuts, intros, or outros.

The album’s first track “Happen to Me” opens with the playfully grim lines “Hope I don’t die inside a plane / I’d like to die a better way,” continuing into an upbeat, melodic song about Benee’s struggles with anxiety. “Happen to Me” is a highlight of the album and encapsulates Benee’s style of pairing thematically dark lyrics with light, fun melodies.

The album’s second song, “Same Effect,” deals with the relatable idea of unshakeable affection towards someone you know is not right for you. Driven by a catchy bassline and an upbeat drum track, it is not a song to miss.

The first featured artist on the album comes on the ambitious third track “Sheesh (feat. Grimes).” It is one of the album’s most experimental songs, as Benee attempts to create a bass-heavy EDM hit but falls short. “Sheesh” is soon forgotten, however, as it is followed by “Supalonely (feat. Gus Dapperton).” This song is sure to take listeners back to their days in quarantine, conjuring images of TikTok stars Charli and Dixie D’Amelio dancing while Tiger King plays in the background and their family fights over the last square of toilet paper.

The album’s fifth song “Snail” might be its catchiest. It features a bouncy melody coupled with the creative lyricism of Benee comparing herself to a snail. The chorus starts “I’m like a snail, you’re a guy / Kinda mad I can’t fly,” providing a fun, imaginative break from the solemn imagery of the album’s other songs. “Snail” is one of Benee’s most lyrically creative songs to date, and it pays off in a simple fun track that seems made to be heard on repeat.

Another highlight of the album is “Plain (feat. Lily Allen & Flo Milli).” The combination of the British singer and Alabama rapper may seem strange, but the trio’s musical abilities pay off, creating a relatable hit about someone you have feelings for when entering a new relationship. The chorus starts with Benee singing “What a shame, your girl’s so plain / She’s got nothing on me / Hope she stays the hell away / I don’t wanna see her,” leading into a concise verse of some of Flo Milli’s best rapping.

Lily Allen repeats “You went out with that? / Oh, that makes me real sad” at the end of the genre-fusing track. “Plain (feat. Lily Allen & Flo Milli)” is one of the album’s best songs and has a sense of completeness some other tracks lack.

The second half of the album is less consistent in quality but is not without a few catchy songs. On “Kool,” Benee’s lyrics disclose her insecurities as an up-and-coming artist, a confession hidden behind catchy new-wave guitars and an active bassline. “Winter (feat. Mallrat),” “A Little While,” and “C U” are reminiscent of Billie Eilish’s demure sound on her don’t smile at me EP. This style is unlike Benee’s earlier projects and works well with her voice.

Hey u x is unafraid to take risks. Some songs lack a feeling of completeness as it falls into repetitive lyrics, but that does not matter. Benee strikes a balance between experimenting in various genres while staying true to her style, something that is not easy to do well. She does not attempt to create another song with the popular allure of “Supalonely,” though it is not inconceivable that songs like “Plain (feat. Lily Allen & Flo Milli)” and “Snail” could see similar success on mainstream charts.

The album brings on a unique collection of collaborators ranging from Kenny Beats to Mallrat but does not come across as attempting to hide behind its featured artists. Benee’s most significant accomplishment might be creating a 13-song album where no two tracks sound the same—a feat that is difficult for any artist.

If Benee’s goal was to create an experimental album unique to her style and sound, but still palatable enough for fans whose only exposure to her music came through “Supalonely,” she succeeded. If her goal was to cover a broad range of genres and themes through a diverse 44 minutes of music, she succeeded there too. Hey u x is the perfect showcase of the young musician’s talent and an indicator of her future success in the indie-pop world. 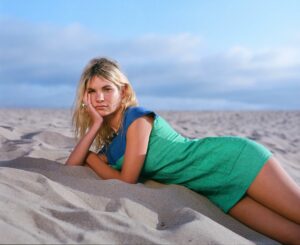