Home » After 60 Years, MCAS Honors Program Will End With Class of 2021 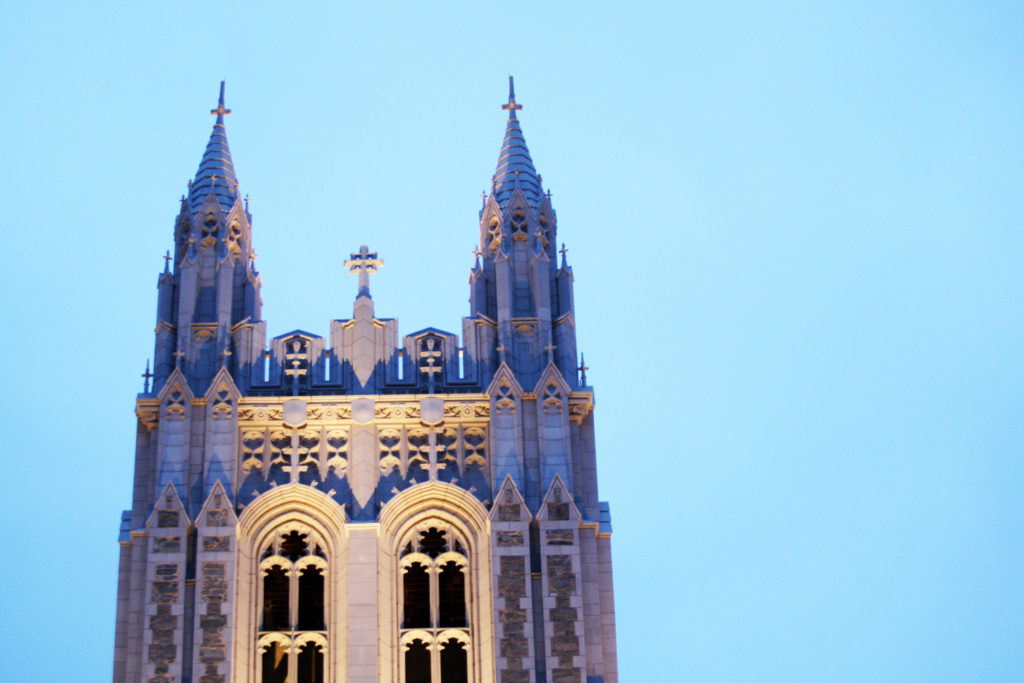 After 60 Years, MCAS Honors Program Will End With Class of 2021

The Class of 2021 will be the last class to graduate in the Honors Program and the upcoming Class of 2022 will not be offered any admittance into an Honors Program, Dean of MCAS Rev. Greg Kalscheur, S.J., wrote in an email. Students currently enrolled in the program, in the Classes of 2019, 2020, and 2021, will have the opportunity to finish out the program until graduation. As for the faculty of the Honors Program, it is planned they will have the opportunity to stay on in full-time positions in other departments, Kalscheur wrote.

The announcement comes after some talk among students and faculty within the program that changes were on the way.

“As that Core renewal process has unfolded over the last several years, I have been giving careful thought to the role of the Honors Program in the Core Curriculum and in the life of Boston College at this moment in the history of the university,” Kalscheur said.

In a note to The Heights, Kalscheur also clarified the timeline of this decision.

“Beginning in September 2014, I’ve met several times with the Honors Program faculty to discuss the future of the program, and over the course of those years, I’ve had conversations about the Honors Program and its future with a range of faculty members from the Morrissey College,” he said in an email.

He wrote in his letter that a main reason for discontinuing the program is that its purpose was to recruit superior students for a highly selective program, but that today BC is already doing this without the Honors Program.

“In 2017, Boston College is a highly selective university with a challenging undergraduate academic program enrolling academically stronger students every year,” he said. “The pressing needs that led to creation of the Honors Program nearly 60 years ago no longer exist today.”

Kalscheur said the Perspectives program will be an outlet for those looking for interdisciplinary study grounded in the great books of Western traditions. Chris Constas of the Honors Program will succeed Brian Braman, current director of the Perspectives Program, as Perspectives’ next director in advance of the Fall 2019 semester.

“As an Honors Program alumnus and faculty member who is also an experienced teacher in the Perspectives Program, Professor Constas is well suited to lead Perspectives forward in the years ahead,” Kalscheur said.

Kalscheur ended the letter on a positive note thanking the people who grew the Honors Program to what it is today, notably including the late Albert Folkard, Rev. David Gill, S.J., Rev. Joseph Appleyard, S.J., and Mark O’Connor, who retired in the spring.

“The decisions announced in this letter reflect my conviction that, in many ways, the Boston College of 2017 has become the institution that the founders of the Arts and Sciences Honors Program dreamed of bringing into being,” Kalscheur concluded.

Honors Program students had a range of reactions to this news, some positive, some negative, some bittersweet.

Miranda McDonald-Stahl, MCAS ‘20, a former member of the board of The Heights, expressed her feeling that this was not a good idea for the school.

“Being in the program influenced my decision to go to BC over other schools and I know that’s true for a lot of others as well… While I know Perspectives and other classes are similar and I would probably have taken them as a freshman, I don’t think I would have stayed in them all four years,” she added.

“I really hope that BC finds places for those professors in other departments once the honors program ends,” Piccolino said.

“Even though it will not affect me or any current BC student in the program, honors gave me so many opportunities that I wish future BC students could take advantage of… I understand their reasoning for ending the program, but it still feels like the end of an era, and the closing of an important part of my BC experience,” she added. 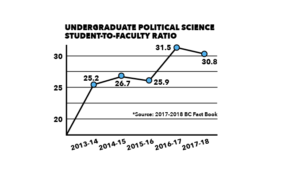 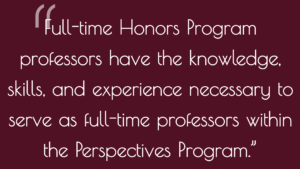