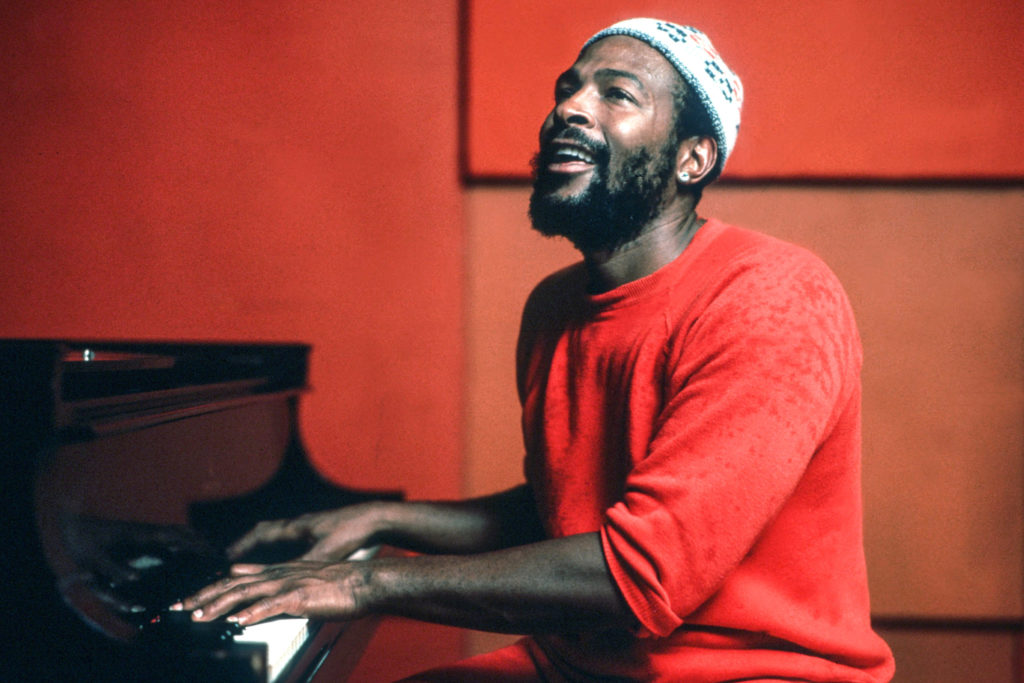 Here’s a quick glimpse into my life. A few nights ago, my roommates and I were sitting in the common room listening to music. As usual, it quickly devolved into everyone playing the dumbest songs imaginable. Among them were “Water” by Ugly God, “U Guessed It” by OG Maco, and “Mr. Brightside” (until the sound of my screams drowned out that horrible song). But finally, the night hit a low point. One of the geniuses in control of the aux cord (it was actually a bluetooth speaker but whatever) decided to put on “Attention.” But not the Charlie Puth version. Instead, this was the Kidz Bop cover of “Attention.” While admittedly the song isn’t as bad as you think, it got me thinking about covers. There are a lot of truly awful covers, like Toploader’s “Dancing in the Moonlight” or Kid Rock’s “Feel Like Makin’ Love,” but I wanted to give a little spotlight to great songs and the great covers they have begot. A word of warning: A lot of these songs are not originally by the people that I credit them to. Many of the songs were written for other bands or artists, but each song was almost immediately made iconic by the group I list first.

“California Dreamin’” – The Mamas & The Papas

I know this song was originally recorded by Barry McGuire, but The Mamas & The Papas sang backup on that recording, and they released what I consider to be the real original version of this song. This is a landmark song in its own right, and it has spawned dozens of covers by artists and bands from many different genres. My two favorite covers are by Eddie Hazel and Lee Moses. Hazel is one of the best guitar players who has ever lived. He was a pioneer of funk music in the ’60s and ’70s, and was one of the earlier members of the George Clinton-led sister funk groups Parliament and Funkadelic. His version of “California Dreamin’” is very psychedelic, featuring long instrumentals, a groovy guitar that ties the lyrics together, and drawn-out and slow vocals by Hazel himself. Lee Moses’s version of “California Dreaming” is also a slowed-down version of the remarkably fast-paced The Mamas & The Papas song. Moses is a pioneer of his own in the soul genre. His influence on soul music is very present in his cover, as his deep and solemn voice drifts between the music. Each version is fantastic in its own way. Hazel uses the song as a medium for a “funkadelic” guitar and psychedelic vocals while Moses lets his soulful voice carry the song through.

“I Heard It Through The Grapevine” – Marvin Gaye

Again, I am aware that Gladys Knight & The Pips were the original band to record this song, but Marvin Gaye turned this song into what it is. He kills it. The cover version I like is great, but Gaye’s original version is nigh untouchable. Creedence Clearwater Revival’s version, however, is fantastic. CCR lengthens the track considerably, from 3:16 to 11:05. Most of this is admittedly instrumental, but John Fogerty’s rough voice adds a lot to the song. Gaye’s version is groovy and has a clear Motown sound. CCR’s version feels rough and coarse, casting a sense of rough betrayal and anger as the singer understands his love is leaving him.

“Papa Was A Rolling Stone” – The Temptations

Another sad song, “Papa Was A Rolling Stone” was originally written for and recorded by The Undisputed Truth (a fantastic band, check out “Smiling Faces Sometimes”). The Temptations, however, changed up the original single. They lengthened it and made it into the soul classic it now is. Phil Collins’s version exploits the psychedelic nature of the music. The Temptations have a unique vocal ability between the members of the band that Collins doesn’t have a chance at replicating, but he’s no slouch himself. What really shines on Collins’s version is the instrumental opening. The cover builds the song one instrument at a time, like The Temptations, but I can only describe his version as somehow crisper. This certainly does not make the song better, but it is different in a very interesting and good way.

I have like a million more of these, so this might turn into a “Deep Tracks” kind of column series where I just talk about great cover songs and their originals. Just a heads up.