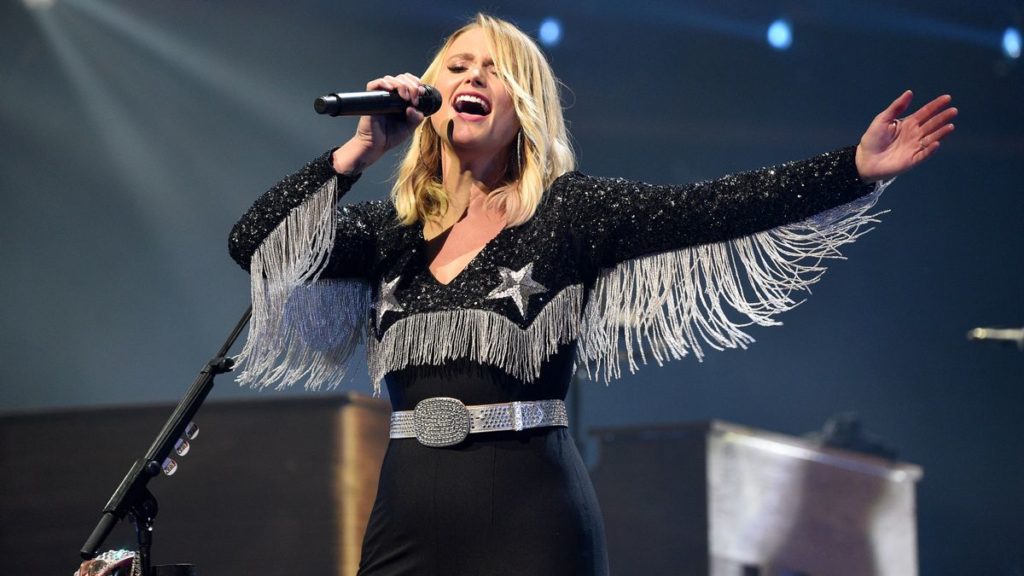 Miranda Lambert released her latest album, Wildcard, on Nov. 1, and with it came an unexpectedly smooth new single. “Track Record” is toned down from Lambert’s usual overwhelming twang and subtle enough to make it easier on the ears. The single features a revolving, repetitive beat that’s catchier than it is annoying.

Usually, Lambert is over-the-top country, with a fake sound and oft-concerning lyrics about cigarettes or guns. “Track Record” is more of a self-aware love song, with lines such as “I’ve got a track record / A past that’s checkered … girls like me don’t mean it but we don’t know better” showing a notable amount of growth from her earlier, pettier lyrics.

“Track Record” follows lead single “It All Comes Out in the Wash,” which was still reminiscent of Lambert’s past sound. But if “Track Record” is in any way symbolic of her new sound and latest album, Lambert is set to shake up the country genre in a big way. Maybe it’s the current shift in the genre to a more authentic sound, or maybe she personally needed to change her music style—but she’s certainly on the right track.

Ahead of Tame Impala’s upcoming release The Slow Rush, the group released “It Might Be Time,” a dissonant and hectic single that has the potential to grow on listeners but doesn’t do the job in one listen. The song feels discombobulated, with each verse and chorus sounding different and mismatched. Annoying synths make the track cringe-worthy at best and an absolute waste of time at worst. “It Might Be Time” is a serious step down from Tame Impala’s better known songs like “The Less I Know the Better” and “Feels Like We Only Go Backwards.”

“For My Daughter” – Kane Brown

Kane Brown’s swift rise to the top of country music is fueled by his boundary-pushing musical diversity within the genre. Brown’s music sounds unlike anything else playing on country airwaves, and listeners love it. His latest release Experiment is just that—an arena for Brown to test out new tricks. “For My Daughter” shows Brown’s softer side in an unprecedented way. The song is incredibly touching, repeating the line “I grew up without a dad / I’m gonna be the best one I can be” throughout. It adds depth and meaning to an artist who was previously seen as just a sonic powerhouse.