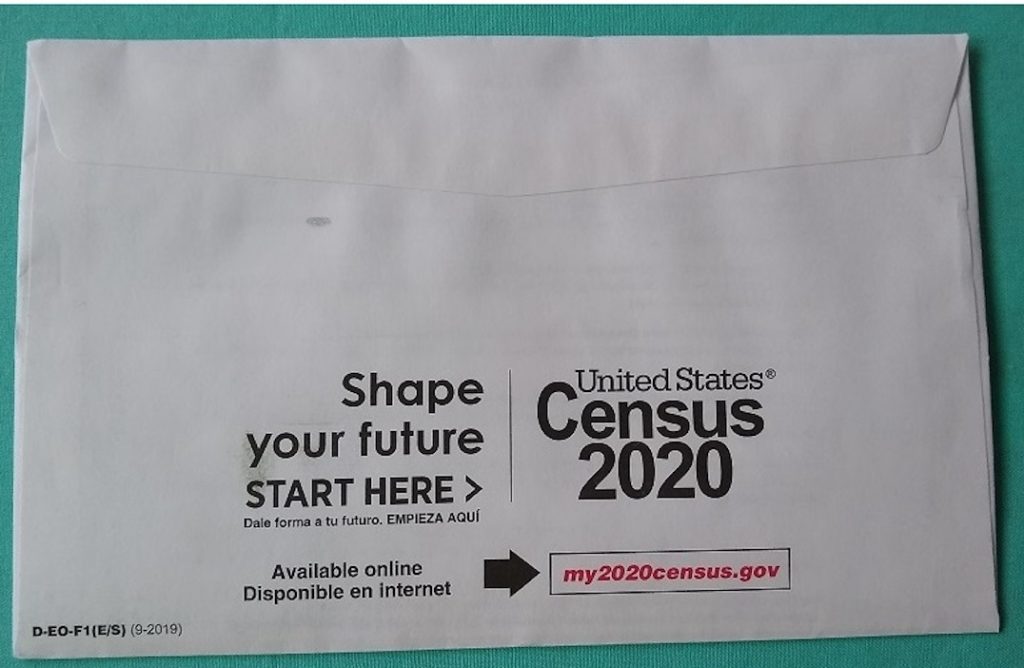 Students who normally live in on-campus housing will still be counted in the 2020 census through their universities, even if they are temporarily living in another place due to the COVID-19 pandemic, according to a release from the U.S. Census Bureau. Students who normally live off campus are still responsible for responding to the census manually.

“If you normally live in a dorm or in college-owned Greek housing, don’t worry—your college is already working with us to count you,” Virginia Hyer, the bureau’s public affairs specialist, said in a video on its website. “That means you don’t need to do anything, and you’re off the hook.”

Students who normally live off campus can fill out the census online, by phone, or by mail, and they should use the address where they normally live while they’re in school, according to the bureau. Their response should include everyone who lives at that address, and they will be asked questions about their roommates.

“But if you don’t know that information or can’t verify whether your roommate has already responded for your home, please respond for the entire household. We have tools to un-duplicate your responses, and we’d rather eliminate duplicates than miss you or your roommates entirely,” Hyer said in the video.

Students who normally live with their parents during the school year should be included in their parents’ response to the census.

“The reason we want to make sure you’re counted where you normally live is because those responses impact how billions of dollars in federal funding will be distributed to your school’s community for services that affect you—like school safety, mental health services, and pell grants,” Hyer said.

The bureau will be following up with households around some colleges and universities that have not responded yet from May 7 to Aug. 14, according to its website.

The census, which is constitutionally required to be administered by the U.S. government every 10 years, was originally scheduled to be completed by July 31, but the Census Bureau has extended the deadline to Aug. 14. The census is used to obtain data on the U.S. population, which informs the appropriation of Congressional districts, among other things.

“In general, students in colleges and universities temporarily closed due to the COVID-19 virus will still be counted as part of this process,” reads the Census Bureau’s website. “Even if they are home on census day, April 1, they should be counted according to the residence criteria which states they should be counted where they live and sleep most of the time.”