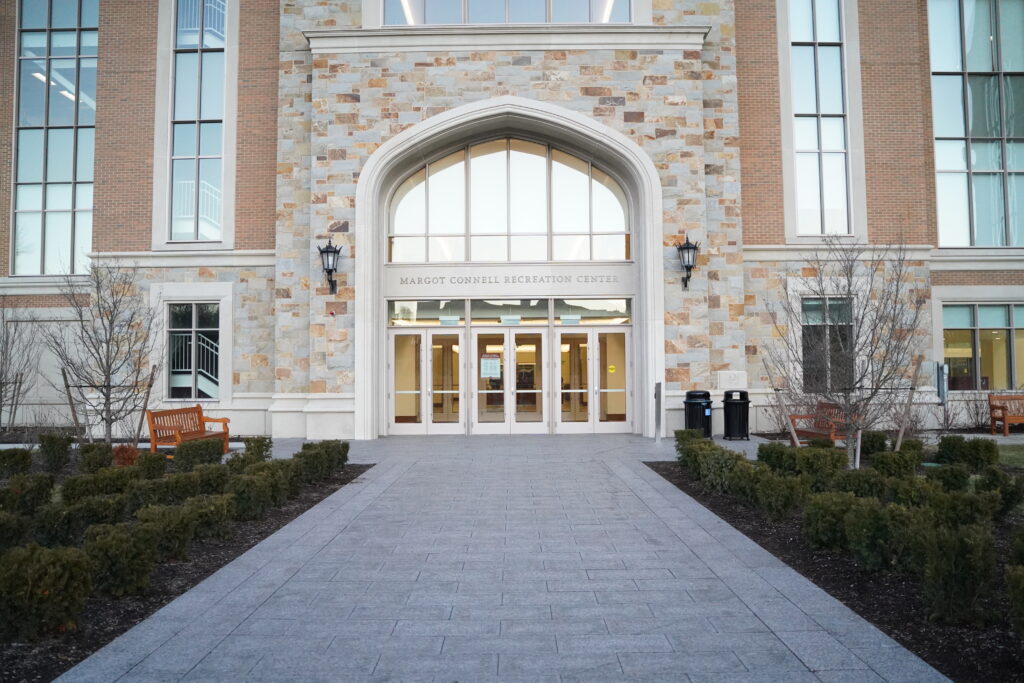 The University has increased its testing since it experienced a spike in cases during the second week of classes. After originally planning to conduct an average of 1,500 asymptomatic surveillance tests each week, BC reported that it conducted 4,639 tests in the third week of classes and nearly 8,000 community tests this past week.

The University reported that 32 undergraduate students were in isolation as of Friday, with 16 in isolation housing and 16 recovering at home.

The University had conducted 37,674 tests through Thursday, including 25,068 tests of undergraduate students, and has reported 153 total community positives.