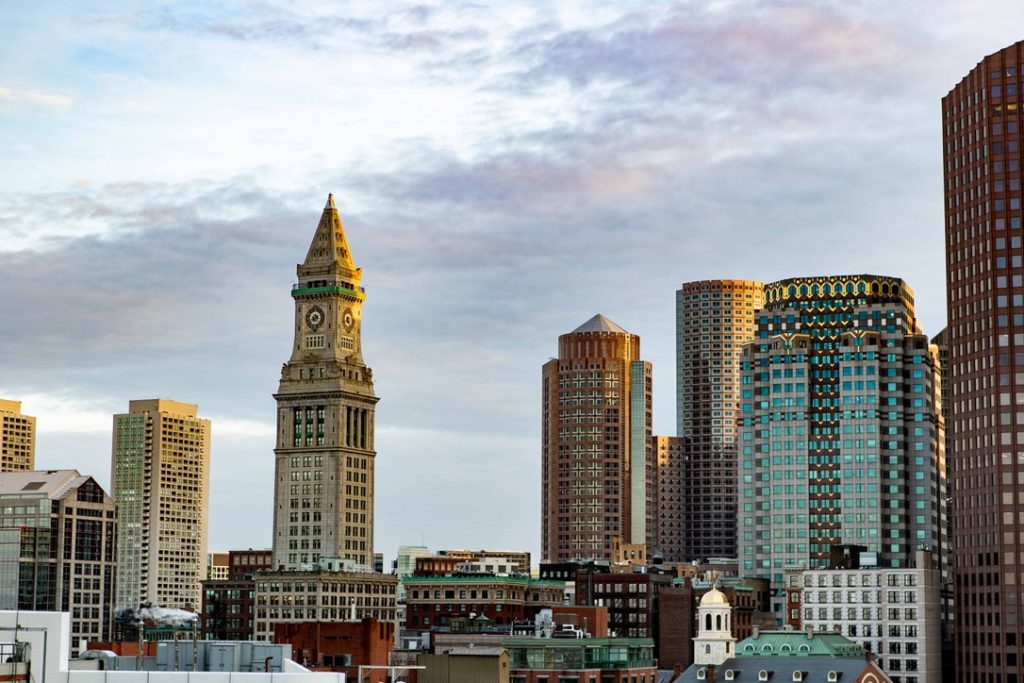 A new drive-in COVID-19 testing site opened in Newton on Monday in the Riverside MBTA station parking lot on Grove Street. CIC Health, a subsidiary of Cambridge Innovation Center, is conducting testing at the new site, and the Broad Institute of MIT and Harvard is processing the results.

At the new site, CIC Health is offering PCR tests, which involve swabbing the shallow part of the nose and take around 3 minutes, according to the CIC Health website. Those who are tested can expect an average turnaround time of 24 hours, and will be notified that their results are available via email. Results are available through a LabPass.

A Dec. 3 update from Newton Mayor Ruthanne Fuller reported 1,634 confirmed cases among Newton residents, an increase of 253 cases since the numbers were last reported on Nov. 23. Fuller said that Newton, like many other towns in the Commonwealth, is seeing a significant increase in cases.

The Commonwealth of Massachusetts offers free tests at state-operated Stop the Spread sites. Fuller said these testing sites do not take appointments and the lines can be long, but move quickly, though the closest location to Newton is in Framingham, Mass.

“Having a site close by is great as we continue to see escalating case numbers in Newton and Massachusetts; access to testing is another beneficial tool in breaking the chain of virus transmission,” Fuller said in a statement on Monday.

CIC Health tests are available for adults and children two years or older. The cost of each test is $80 and is not currently covered by insurance, but Fuller said that CIC is working to have the test covered by insurance in the future. Up to four individuals in one vehicle can be tested at the drive-through site, with prices of $160 for two tests, $240 for three tests, and $320 for four tests.

Individuals do not need to present a physician’s referral in order to make an appointment at the Riverside site, according to the CIC Health website .

“The City of Newton Health and Human Service staff is working on an arrangement with CIC Health that will enable our HHS team to provide vulnerable clients working with city social workers access to necessary testing at the Riverside site,” Fuller said in the statement.

The Riverside testing site will be open daily from 7 a.m. to 7 p.m. by appointment only, which can be made online. CIC Health is offering 120 appointment slots per day, and plans to add more in the coming weeks, according to a statement from Fuller. The site is not currently allowing walk-ups and individuals must remain in their vehicles to be tested.

“We’ll be keeping a close eye to make sure their plan to move cars quickly into the parking works well and does not create traffic issues on Grove Street and our neighborhoods,” Fuller said.

CIC Health opened its first testing site located in Cambridge in October. It also operates 13 testing sites in Vermont and one in Rhode Island. Fuller also said that CIC Health is working with Newton Human and Health Services and Newton Public Schools on a voluntary testing program for teachers and staff working in person in Newton schools.

Correction (12/7/20, 5:35 p.m.): The original version of this article stated that reduced rates were available for larger groups being tested. The article was updated to accurately reflect that up to four individuals in one vehicle can be tested at the drive-through site. 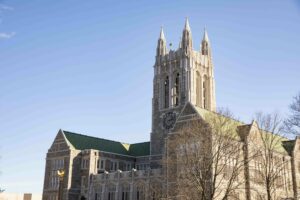