Home » Baseball And The Death Of PEPS: The Best And Worst Of Spring At BC 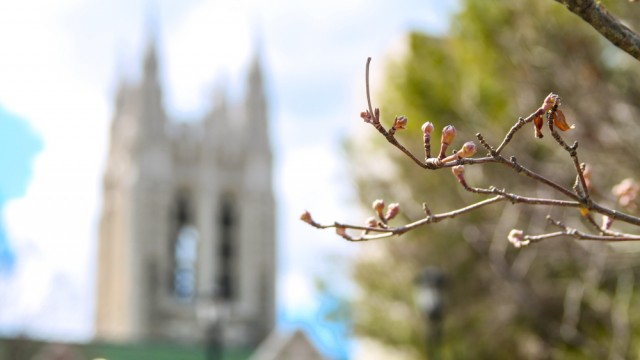 Baseball And The Death Of PEPS: The Best And Worst Of Spring At BC

Historically speaking, the first month or so of spring brings about as much joy as a burning garbage truck careening off a cliff toward a village of endangered penguins. This portion of the season is basically a cruel extension of winter, and should be renamed something like “Super Winter,” “Jack Frost’s Last Tango,” or “F—k You, New England.” For now, that is beside the point. It appears true spring, in all of its marvelous, shorts-wearing, BBQ-air wonder, has arrived. Much like Rubinoff, true spring tends to bring the best and the worst out of Boston College. So, as we head into the final month of the school year, let’s take a look at what’s been going on lately, and what’s coming up.

Worst: UGBC (On Trial for the murder of PEPS). In four years at BC, you’ve done very few good things for me, UGBC, but you’ve never really made my life worse. Back when you picked the concerts, you brought washed-up, politically-charged Lupe Fiasco, who went on a five-minute Howard Zinn rant. That was close. Now you’ve legitimately screwed over students with your negligence. You let PEPS die, and in a better world you would tumble into the grave to take its place. Should have just taken Lucas and Vance’s staplers when we had the chance.

Best: Watching BC baseball from the ramp / parking garage roof. Thanks to a dogged team of 19 hairstylists contracted by BC Athletics to blow dry the Shea Field clay 24/7 for the last month, the baseball team is finally playing home games again. That means the ramp is open for business. For tailgaters and serious baseball fans alike, the ramp offers a unique venue for drinking beer and eating dogs, getting neck burns, and relentlessly heckling the away team’s right fielder.

Worst: Bros co-opting “dad” fashion. Chubbies were bad enough—you skipped leg day all winter, why in the hell are you sporting a 5.5-inch inseam? Now the bastards have started dressing like golf dads. Nothing is holy, I guess. Please leave the tucked-in striped polo shirts for the nerds, like God intended.

Best: The return of protesters scheming to steal BC’s collection of fossils. The ragged band of treasure hunters was out in full force on Sunday, protesting BC to reveal the location of its secret fossils. Little do they know, the fossils are secured in a near-impenetrable vault buried in the bowels of Carney. Even if they did survive the seven Jesuit challenges and break into the vault, the self-destruct mechanism would keep them from harvesting the fossils and turning them into fossil fuel.
I have no idea what’s going on.

Worst: The senior week events black market. It’s your prerogative to sell a Dance Of The Decades ticket for a totally jacked up price, but that doesn’t make you any less of an ass for doing so. Way to work the free market, Warren Buffett.

Best: Lemonade Shandies. Not great around midnight when the Green Briar starts running out of beer on BC night, but excellent for tailgates and BBQs. The Lienenkugel’s Summer Shandy is the way to go. Best thing to leave Wisconsin since the Green Goblin himself, Willem Dafoe.

Worst: Chicago Archbishop Rev. Blase Cupich for Commencement speaker. Mark Herzlich, the manager of the Chestnut Hill Dunkin’ Donuts, Stephen Colbert, a CSOM senior boy talking to a girl in a bar about working in investment banking, Tina Fey, Andrew Frates reading a message from Pete Frates, Jill Abramson, that RA who wrote you up freshman year, Steve Addazio trying to name one Drake song, Kofi Kingston, the band Juice drinking a lot of juice, Andre Williams speaking in Haikus, Boston University goalie Matt O’Connor—actually, no, he might drop the diplomas or something—Marissa Mayer, Quinn Smith with Danny Linell—that is a quick top-of-my-head list of possible commencement speakers I would rather have than Cupich. I mean come on, this was my mom’s reaction over text: “O boy, does not sound energizing. Hope he surprises us…”

Best: It’s been 17 years, but my Neopets are finally shaping up the way I hoped they would. 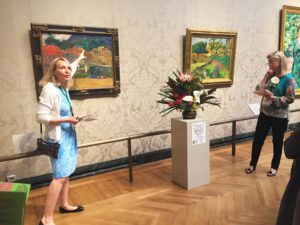 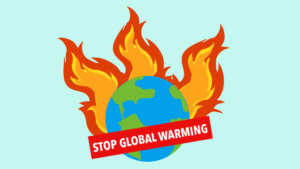