Home » Ellie Goulding, Lovato, And Blon:ish In Singles This Week 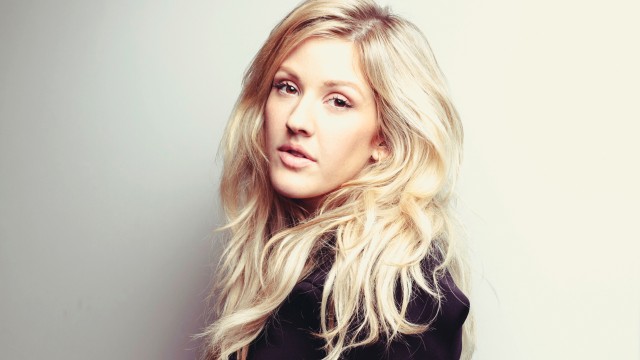 Ellie Goulding, Lovato, And Blon:ish In Singles This Week

Blond:ish, “Jupiter and Jaguar [Welcome to the Present]”

The lead single and title track from the producer/DJ outfit’s first album plays less like the typical club jam and more like an expedition into a far off jungle. The song combines bug noises, Indian chanting, and a deep house beat to create a hypnotic track. Blond:ish is a crew of sonic explorers, synthesizing a whole new sound.

Ellie Goulding,  “Something In The Way You Move”

After Goulding’s sublime first single “On My Mind,” there were high hopes for the next track to drop. Her second single follows the same theme of “I-love-you-and-I-don’t-know-why,” but this one lacks the dynamite guitar riff and her snide delivery, which made “On My Mind” a hit. It’s not bad. Goulding does well enough and the instrumentation is up to par, but it probably won’t be on your mind for long.

“I’m ready,” Lovato declares at the beginning of her new single. But by the time “Confident” hits the chorus, we’re still waiting for Demi to arrive. Lovato’s usually powerful vocals are drowned out by a heavy, dragging guitar and finger-snapping percussion. And when the guitars drop out and only the snapping is left for the hook, it feels like a let down rather than a catchy chorus.

blond:ish Ellie Goulding
The More Things Change, The More They Stay The Same Right?
‘Goosebumps’ Ghouls Are Resurrected From Obscurity By Jack Black