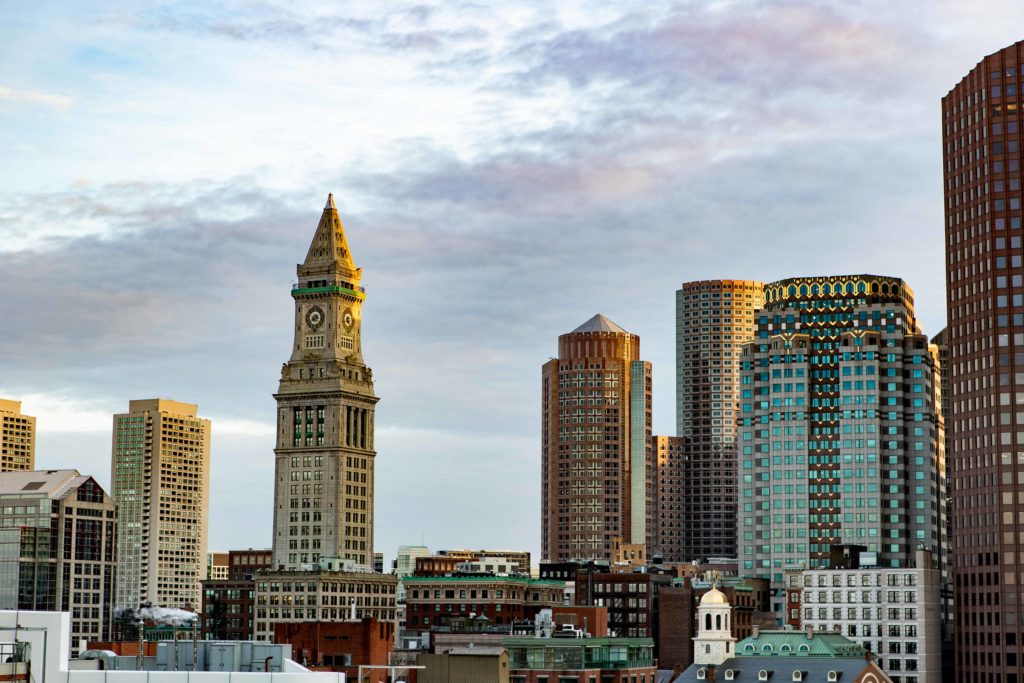 United States Attorney Andrew Lelling has convened a grand jury to investigate contracts made between the City of Newton and marijuana companies, according to The Boston Globe. Lelling has sent subpoenas on information about these contracts to at least five Massachusetts municipalities, in addition to Newton.

The U.S. Attorney’s office declined comment to The Heights.

The contracts under investigation, otherwise known as Host Community Agreements (HCA), are negotiated between mariuana companies and the municipality that they wish to operate in, before they are able to apply for a state license to sell marijuana products. The Globe obtained a copy of one of the subpoenas and reported that it seeks extensive documentation, including all copies of contracts made between marijuana businesses and municipalities. The subpoena also featured unsigned drafts and all communications between businesses and local officials regarding the contracts.

“Like more than 20 other cities and towns in Massachusetts, Newton received the subpoena from the U.S. Attorney’s Office,” said Newton Mayor Ruthanne Fuller in a statement to The Heights. “The City of Newton will fully cooperate and provide the information requested. Our process for vetting applicants for marijuana Host Community Agreements is transparent, thoughtful, rigorous and comprehensive.”

Typically, HCAs require payment to the involved municipality, sometimes a higher cost than mandated by state law. Critics have argued that Such strong control by local governments over marijuana companies could foster corruption. Under Massachusetts law, the value of payments made by businesses under contracts with their host community cannot be more than three percent of that business’ revenue, and such payments can only be made for up to five years.

The purpose of these payments is to offset costs the new marijuana businesses bring to municipalities. As a result, the payments made under contract must be related to these costs. The law doesn’t prevent municipalities from requiring payment of separate fees or donation to local non-profits. In total, these payments are usually thousands of dollars. Such large payments may put smaller marijuana businesses at a disadvantage, instead favoring large companies funded by investors, as reported by the Boston Globe Spotlight team.

Lelling’s office charged Fall River Mayor Jasiel Correia II with corruption in September. Correia allegedly pressured four marijuana businesses to pay $575,000 in cash bribes.
Garden Remedies is the only marijuana store currently open in Newton. Garden Remedies pays the City of Newton three percent of its annual revenues and makes an annual donation of $2,500 to a local non-profit, according to its HCA. An additional marijuana store, Ascend, is projected to open in Newton in 2020. It plans to pay the City of Newton three percent of its profits annually and make a donation of $2,500, increasing by five percent annually, to a local non-profit. Ascend also plans to source locally for the 35 salaried jobs that it will provide.

Featured Image by Jonathon Ye / For The Heights