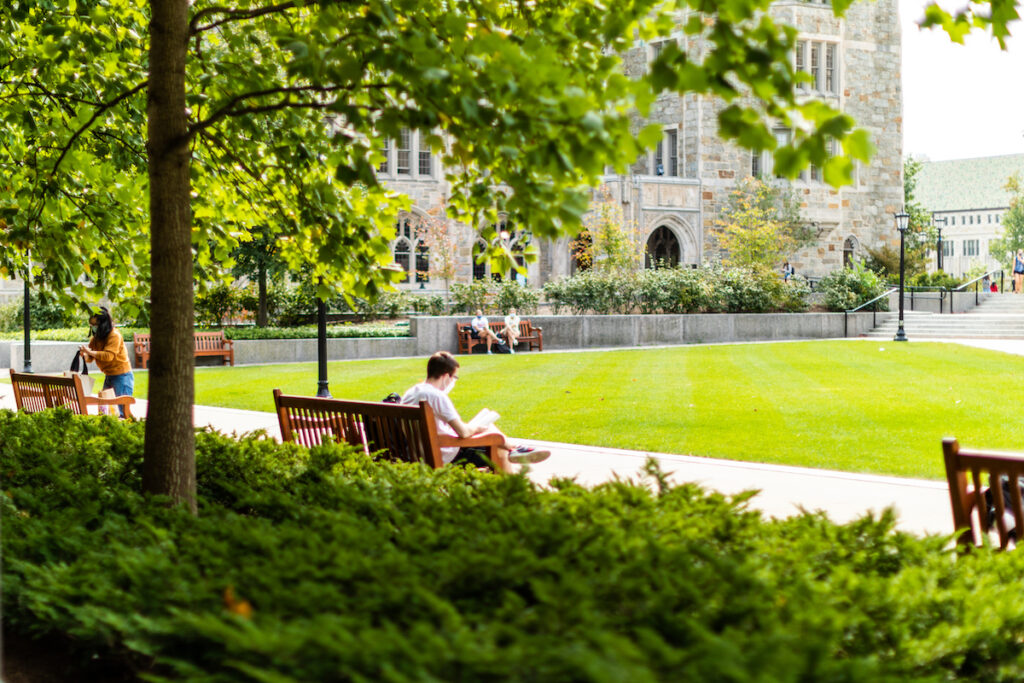 Boston College reported an additional four cases of COVID-19 out of 290 undergraduate tests from last week, a 1.38 percent positivity rate, in its Tuesday update of the COVID-19 dashboard.

This is the second consecutive week that the positivity rate for the testing numbers BC has added after the weekend have been significantly higher than those of the week on the whole. Last Tuesday, the University added 15 cases of COVID-19 out of 264 undergraduate tests—a 5.68 percent positivity rate—to its dashboard numbers from the week prior.

The University reported a total of four positive tests for this week out of 1,072 tests, a rate of .37 percent, on its Tuesday update of the dashboard. These numbers include two positive results out of 656 undergraduate tests, a positivity rate of .3 percent for undergraduates.