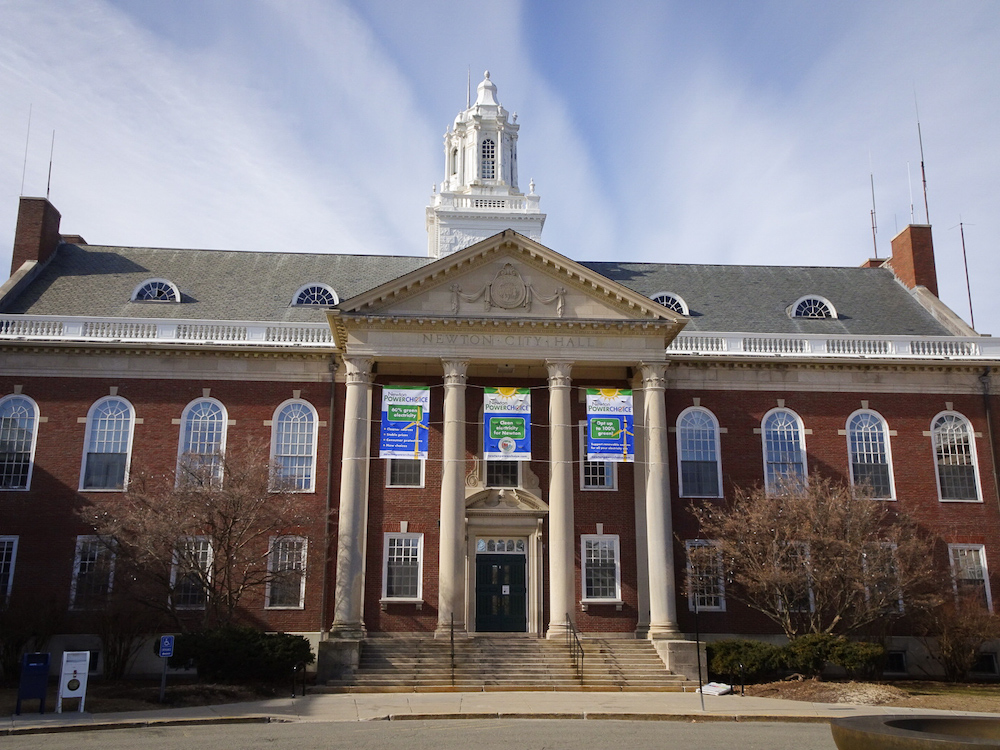 Barash and Lucas both ran for council in Ward 2 in 2019, where Councilor Emily Norton beat Barash by 94 votes in the councilor election. Auchincloss, Susan Albright, and Lucas ran against each other for two councilor-at-large seats. Auchincloss won a seat with 7,798 votes, and Albright also won a seat with 7,674 votes. Albright defeated Lucas by a margin of 2,462 votes.

The special election must take place 120 days after the date is chosen by the council. In order to run for council, at-large candidates must collect 150 signatures from registered Newton voters in order for their names to appear on the ballot. Fuller said that the council will consider factors such as allowing time for candidates collecting signatures, ballot printing, and mailing of ballots when voting on a date for the special election.

Fuller said in her statement that she is working with the city clerk, the secretary of state,  Governor Charlie Baker, and the state legislative delegation to extend mail-in ballots and early in-person voting for the special election. The legislation that allowed this to take place during the primary and general election expires at the end of 2020.

Barash officially launched his campaign for Newton City Council on Tuesday in a statement on his website.

“I’m running for city council in Newton because I believe I have the experience and background and knowledge to use the tools of government to make a positive impact on the life of every single person in Newton,” Barash said in an interview with The Heights. “Especially those most in need, and especially in this moment where we are in a pandemic where we need leaders to step up, who can speak to a number of the issues we’re dealing with at the same time.”

Barash has lived in Newton ever since attending Boston College Law School and currently lives in Newtonville with his wife Claudia and their two dogs. Barash now works in the state legislature as general counsel for Senate President Emerita Harriette Chandler.

“When Barack Obama first decided to run for office, I was so excited by his candidacy that I put all my stuff in a van and I drove out to Chicago to work on his first presidential campaign,” Barash said.

Barash also founded his own web consulting business, which provided web development services to non profit organizations such as US-AID. After realizing that his heart was in public policy, he said, Barash attended Boston College Law School and, after graduating, served as the policy director for Warren Tolman’s campaign for Massachusetts attorney general.

“I’ve been really active across a number of issues as activists and working on policy and professional goals,” Barash said. “And so reaching out to so many members of the community I’ve met through the work that I’ve done to try to bring them on board so far, you know, I’m seeing incredible support.”

He is also active in a variety of civic organizations at the local and state level.

In Newton, Barash is serving his second term as a commissioner on the Newton Human Rights Commission and is on the board of governors for the New Art Center. He is a chapter co-leader of Progressive Newton, which is a chapter of Progressive Massachusetts, an organization around progressive issues. He is also involved in Green Newton, Newton Democratic City Committee, League of Women Voters of Newton, and Engine 6.

“I know when to fight for my values, and I also know when to compromise to get things done. I think you need both of those in equal measure in a good legislator,” Barash said.

Barash said that he has advocated to improve the environmental crisis by promoting the Newton Climate Action Plan and implementing Newton Power Choice. The Newton Climate Action Plan was drafted in 2019 and aims for Newton to be carbon neutral by 2050. Newton Power Choice is an electricity plan from the city that involves providing local renewable energy sources for customers

“I think we have a responsibility to analyze our entire city and think of all the different ways in which we can make an impact and create anti-racist policies,” Barash said.

Barash also said that he is deeply committed to affordable housing.

“We can do a lot of work to get towards racial and economic justice by thinking about the way that a city like Newton, which is quite wealthy, can make room for more people, and especially people on the lower end of the income scale,” Barash said.

While Lucas has not made an official campaign announcement, he said that he decided to run to fill Auchincloss’ spot after the primary in September. For Lucas, a primary concern is the declining availability of affordable housing in Newton.

“I guess the reason why I am running is because I am concerned. I am concerned that Newton is slowly becoming less affordable and accessible for people like me,” Lucas said. “When I first moved here I was very fortunate enough to find an apartment that was relatively affordable for me to rent. And I am very concerned that buildings and homes like mine are slowly fading away.”

Lucas first moved to Newton in 2009, and has lived there since. He has worked at Harvard University Press as a royalty specialist since 2008.

Lucas was first elected to the Newtonville Area Council in 2017 and has served on the council since. He also serves on the Newtonville Historic District Commission, which works to preserve the homes and historical architecture of the area.

“I have met a lot of people throughout Newton over the years since I have been a sports official,” Lucas said.

Lucas said that he would like to see zoning redesign to accomplish the goals of affordable housing.

“I want developers to be fair to the surrounding communities, to the residents, and to the abbutters. That is something that I will stand for as a city councilor,” Lucas said.

In 2017, Lucas worked with “No on Charter,” a campaign that encouraged Newton residents to vote against a ballot initiative proposed by the Charter Commission that would have downsized the Newton City Council from 24 councilors to 12 and eliminated local council positions.

“All the council seats were going to be at-large, meaning everyone in the city couldn’t vote for that particular candidate,” Lucas said. “I fought to preserve our current system, which we have local representation.”

Lucas said he believes that there needs to be an increase in transparency between the local government and the city.

Councilor Emily Norton said she first knew Lucas as her neighbor, but after working with him on the “No Charter” campaign and the Newtonville Area Council, she came to know him in a new capacity.

“As I’ve gotten to know him, he has a very good head on his shoulders. He’s very sensible. He’s very fair minded,” Norton said.

Norton explained that many of the council issues do not have clear right or wrong answers, so it is important that councilors listen to others and consider all of the data. Norton said Lucas is well equipped for the role because he will be able to draw from his own experience.

“He doesn’t come from a lot of privilege at all. In fact, he and his family have faced eviction. He got help to be able to go to college,” Norton said. “He knows what it’s like to need help, and he knows what it’s like to work hard to get to where he is. … And I think that’s the type of person who has the lived experience that will make you a better councilor.” 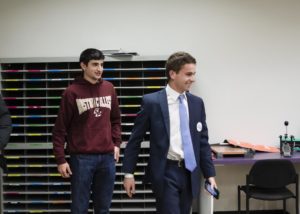