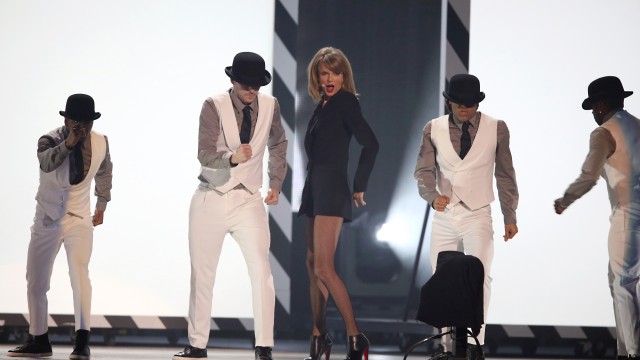 NBC’s iHeartRadio Music Awards on March 29 will feature Boston College’s “Shake It Off” music video produced by John Walsh, CSOM ’17, and John Campbell, A&S ’15, in a tribute to Taylor Swift. The video has over 200,000 views on YouTube.

“Having the work of student videographers John Walsh and John Campbell—and the 1,000 BC students, faculty and staff who participated in their video—featured on a nationally televised broadcast is a testament to their talent and professionalism,” BC spokesperson Jack Dunn said. “It’s also a testament to Karen Kiefer of C21,who has labored diligently to present issues of faith on campus in such a compelling and accessible way. We extend our congratulations to all involved.”

news briefs shake it off
A Welcome Step In The March For Equality
F.A.S.T. Week Brings Important Expansions