Home » Employees of BC: A Talk With Heraldo Laguerre of Eagles Nest 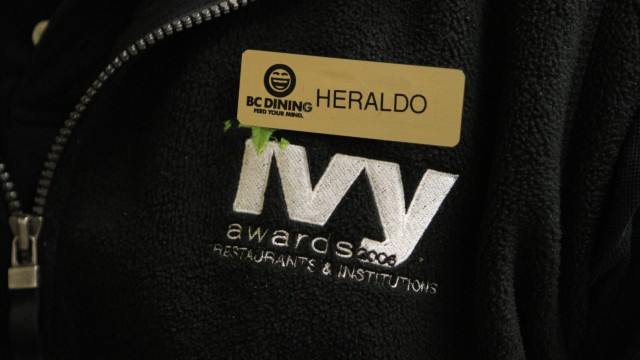 Employees of BC: A Talk With Heraldo Laguerre of Eagles Nest

In 2014, a plan to renovate Eagles Nest in McElroy Commons received student approval.

Born in Haiti, Laguerre moved to Massachusetts when he was 17. He found out about the job through the former kitchen manager, Paul Reilly. Before starting at Eagles Nest, Laguerre worked at Stuart on Newton Campus for his first six years with BC Dining.

During the summer, he would sometimes work at Corcoran Commons on Lower Campus.

Laguerre is now the senior supervisor—he manages the cashiers at Eagles Nest. As a result of all his time working at Eagles, many students who eat there know Laguerre as “H-Man.” Laguerre considers Eagles Nest his first home.

“I spend more time here than at my house,” he said. “We are family here.”

Asked about his favorite part of the job, Laguerre recalls moments when he opens the gates at 11, the time that lunch normally starts at Eagles Nest, and is astonished by the long lines of students waiting to eat.

“I love opening the gate at 11 and seeing the long chicken parm lines,” he said with a smile.

Laguerre also recalls the change that he has seen over his years of working at Eagles.

“It has changed a lot since I started,” he says. “The salad line was not as big and students now have more of a choice of what to eat.”

He mentions communication among the workers as something that could change.

Though they have an internal program called 411 that meets twice a day to inform all the workers about their daily schedule, such as who is closing and who is working certain lines,

“We need to put everybody on the same page,” he says.

Although some change may be needed, Laguerre readily expressed how much he loves working at Eagles Nest.

“Every time I come here, I am excited,” he said, with a laugh. “I thank the Lord every day I get up for being at BC. That is why I never called in sick.”

Much of his love for the job has to do with his friendly colleagues as well as the strong connections with students developed over the years, he said. Laguerre did not hesitate to mention how much he loves the appreciation that he receives from the students, and how much the job means to him.

“It is so special because of the quality of the people, food, workers,” he said. “They love workers because we are so friendly. They love our smiles—that is why they come back.”

Expanding upon what makes Eagles Nest so special, he added some humor.

“Maybe it is because of me. They call me H-Man. The students come over–‘H-Man!’ they say,” he said with his charismatic smile and laugh.

Regarding the work itself, Laguerre still enjoys it.

He understands that arriving at 8:30 a.m. and leaving after may be a long day, but the appreciation of and relationships with students, along with his friendship with co-workers, are the main reasons he keeps coming back.

eagles nest
Orgo (Not) Made Simple: Learning About Ourselves By Studying The Sciences
OLAA Educates On Latino Culture And Seeks Larger Social Outreach 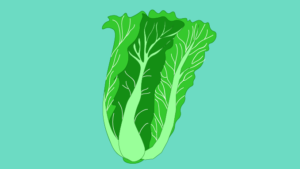 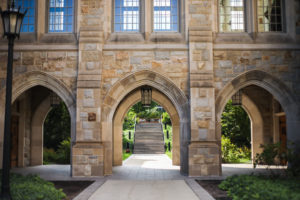