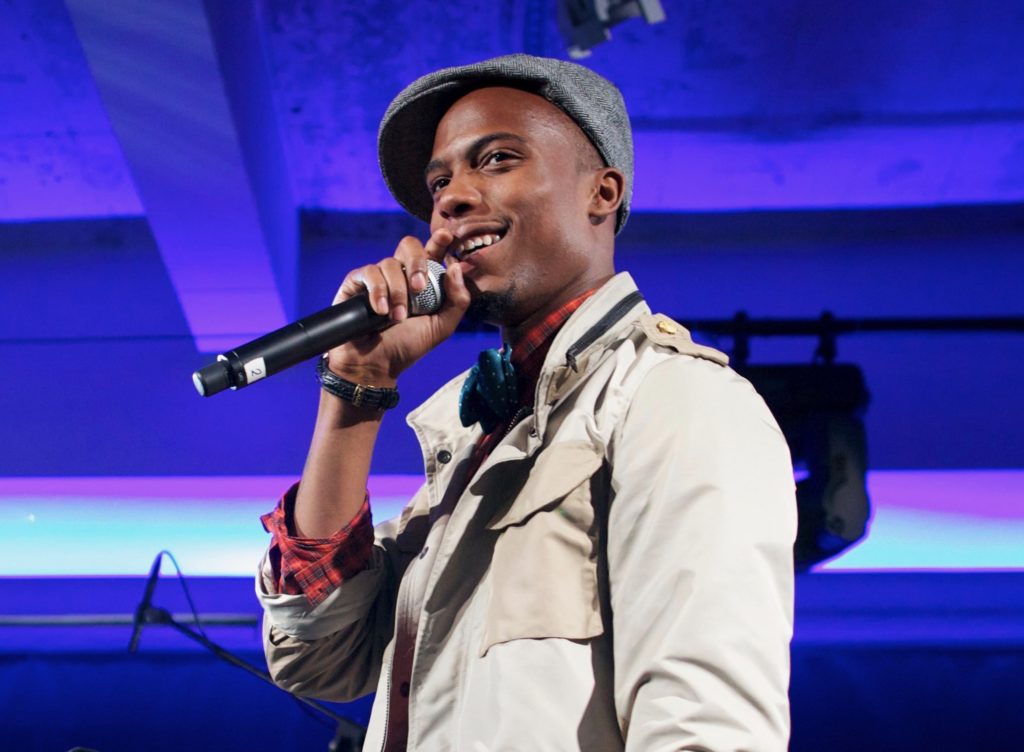 American rapper B.o.B will headline this year’s Modstock festival, the Campus Activities Board (CAB) announced on April 24. The annual event, which will take place on May 3, marks the end of classes this semester, and has previously featured artists such as Louis the Child, T-Pain, and Ludacris.

Shady Lady won Battle of the Bands at this year’s “BC’s Best,” and will be opening at Modstock on Thursday.

Bobby Ray Simmons Jr., known professionally as B.o.B, quickly rose to fame after releasing his single “Nothin’ on You” in 2009. He later released the chart-topping song “Airplanes” and collaborated with English singer Jessie J on “Price Tag.”

The artist is also an outspoken conspiracy theorist, known for spouting anti-establishment views. Notably, his January 2016 song “Flatline” suggested anti-Semitic views, which gained the attention of the Anti-Defamation League (ADL). In an open letter that was published shortly after B.o.B released the song, the ADL explained that it was “troubled” by multiple lyrics in the song, which invoke the conspiracy theory of Jewish control over the United States government and appear to support British historian David Irving, who is a known Holocaust-denier.

CAB expressed to The Heights that it does not associate itself with the artist’s views.

“The Campus Activities Board invited B.o.B to perform music at our Modstock concert for his talent and popularity,” CAB said in an email to The Heights. “That invitation is not an endorsement of his personal views. We are happy to meet with and listen to the concerns of those students who may be offended by our selection, as we would do for any of our events. We look forward to celebrating the end of classes next Thursday.”

Rachel Putterman, the Rabbinic advisor to BC Hillel and the Hillel Council of New England, issued a statement on April 27 expressing disappointment that CAB selected B.o.B due to the lyrics of “Flatline.”

“To date, B.o.B has yet to recant the offensive messages contained in this song,” Putterman said. “These lyrics are justifiably painful to segments of the Boston College Jewish community as well as to the larger Boston Jewish community. While I’m aware that CAB extended the invitation to B.o.B without knowledge of the offensive lyrics, the fact that Boston College is hosting him is deeply troubling nevertheless. I highly doubt that BC would host a performer with racist or bigoted lyrics about any other group. It is unfortunate that BC is not keeping to its stated mission of embracing diversity and exhibiting deep concern for all members of the BC community.”

B.o.B wrote “Flatline” in response to astrophysicist Neil Degrasse Tyson, who criticized his belief that the earth is flat on Twitter. The song includes conspiratorial lyrics such as, “but before you try to curve it, do your research on David Irving / Stalin was way worse than Hitler, That’s why the POTUS gotta wear a Kippa.”

Irving has written books that argue the Holocaust is a myth, characterize Adolf Hitler as a victim of World War II, and claim that there were not gas chambers at Auschwitz. “Kippa” refers to a Jewish cap, or yarmulke, which is known as “kippah” in Hebrew, and is typical for men in traditional Jewish communities to wear.

“While it is unclear whether these lyrics are meant to be taken seriously, it is nonetheless troubling that B.o.B seems to have given new life to the anti-Semitic conspiracy theory of Jewish control of the U.S. government while handing a free publicity gift to the notorious Holocaust denier, David Irving,” said Jonathan Greenblatt, CEO of the ADL. “His lyrics are irresponsible and could potentially promote anti-Semitic beliefs, especially in those people who might already be infected by such notions.”

The ADL requested that B.o.B tell his fans that Holocaust denial is unacceptable and to apologize for invoking the theory about Jewish control of the U.S. government. He never did so, but he removed “Flatline” from his SoundCloud account amid backlash from the song in 2016.

April 28, 3:02 p.m.: This article was updated with a statement from Rachel Putterman, the Rabbinic advisor to BC Hillel.