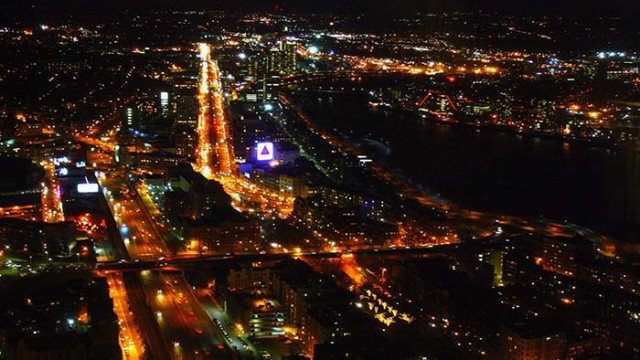 Over the last three years, Boston College professor Paul Lewis has been working with a group of undergraduate students to recover poems written by Bostonians in the years following the American Revolution.

The research team sifted through over 4,500 poems in 59 literary magazines, which were originally published from 1789-1820. Lewis is republishing the poems in a book titled, The Citizen Poets of Boston: A Collection of Forgotten Poems, 1789–1820. The book will be released in April.

The poems range in topic from the citizens’ first recounts of Boston to criticisms of local doctors, ministers, and lawyers. Most of the works are written by anonymous authors.

The three-year project was sparked after Lewis organized an exhibit for the Boston Public Library and the Massachusetts Historical Society in 2012. He featured Boston literary history, which gave him the idea for his research project.

“For one part of the exhibit, we studied long-forgotten poems published in early Boston magazines,” Lewis said. “Many of the ones we read were unimpressive, but a few were so interesting that they made us think there might be treasures waiting to be found.”

Lewis specializes in literary Boston, American humor since 1980, American literature from 1790-1860, and Gothic fiction. He received his PhD from the University of New Hampshire and continues to teach English at BC.